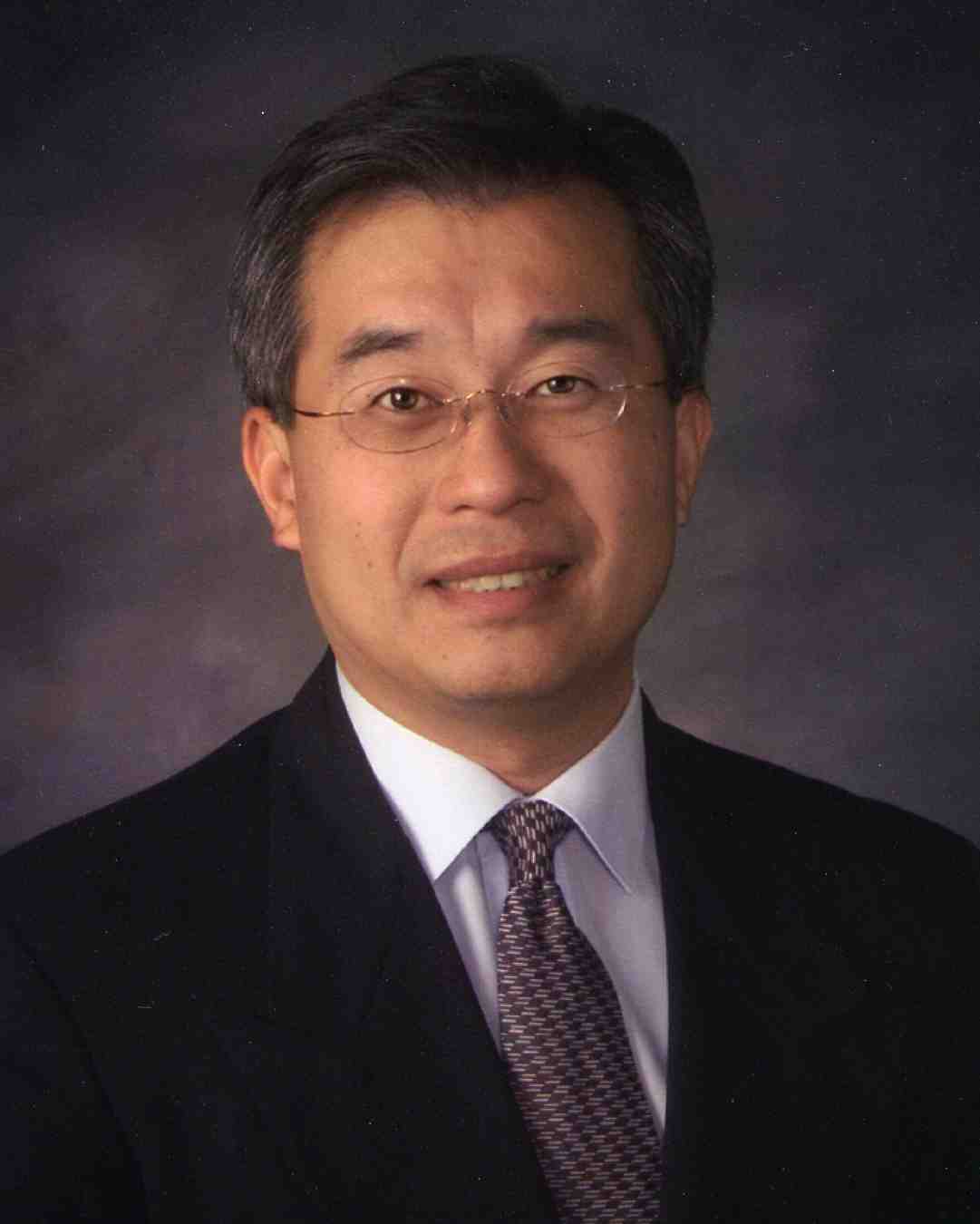 Dr. Allen Wu was elected to serve on the Walnut City Council in 2018. Prior to this, he served as Director of the Walnut Valley Water District, and from 2002 to 2004 as a Commissioner and Vice Chair of the City of Walnut’s Parks & Recreation Commission. While serving as a Commissioner, his primary focus was on balancing the needs of preserving the community versus future developments. He is a strong advocate for equestrian trails and maintenance of open space.

Dr. Wu began his career working in project management at Edwards Airforce Base, VA Hospitals and the Boeing Company. Eventually, he went on to work for Los Angeles County’s Department of Public Works. He is a registered Civil Engineer and is currently a project manager for a state agency. In 2008, 2012, and 2017 Dr. Wu served as Board President of the Walnut Valley Water District. He was Chair of both the District’s Finance Committee and the Public Information/Community Relations/Legislative Action Committee, and a Board Member of the Association of California Water Agencies Joint Powers Insurance Authority (ACWA/JPIA).  During his time as Director of the Walnut Valley Water District, Dr. Wu initiated a High School Solar Cup program and successfully brought in Walnut High School’s Solar Cup Team. Dr. Wu also hosted the “Water-is-Life” student arts and essays contest program, held every year at the Walnut Valley Water District.

Since 2000, Dr. Wu has been active in Walnut’s civic and educational organizations. He served as Vice President of the Chinese-American Association of Walnut (CAAW) and a Board Member of the Chinese-American Parents Association of the Walnut Valley Unified School District (CAPA-WVUSD). His passion has always been working with Walnut residents and the community.  He is open-minded, flexible, willing to listen and communicate.