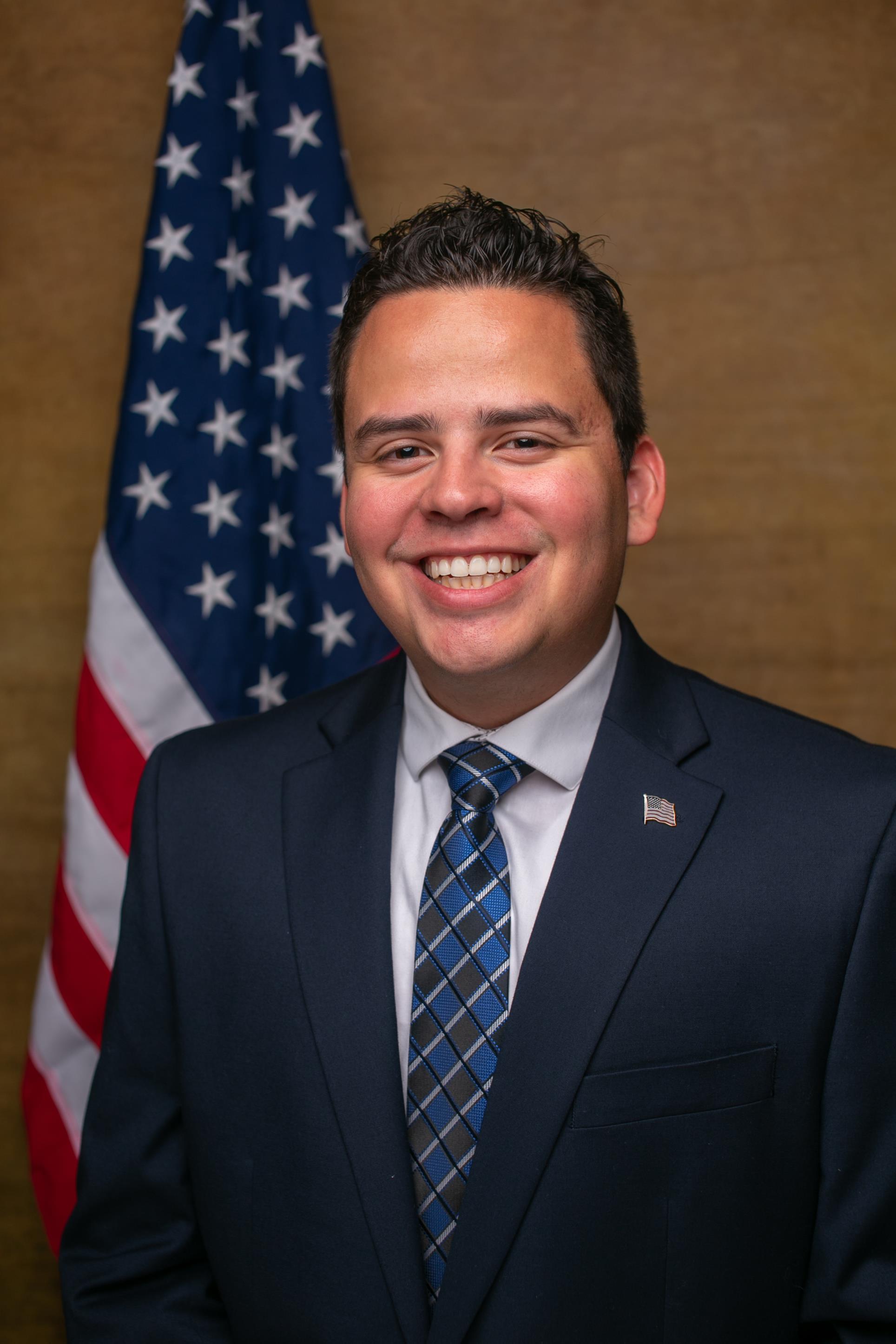 Andrew Rodriguez is a lifelong resident of Walnut, and currently serves as Mayor. When elected and sworn-in, Andrew was California’s youngest councilmember serving in municipal government at the time. During his tenure on the Walnut City Council, Mayor Rodriguez has worked to provide exceptional service to the residents of Walnut; he and his colleagues have balanced the city’s budget annually, updated the city’s general plan for the first time in forty years, and have worked with law enforcement to address public safety issues.

Andrew returned to California after earning his degree and performed an AmeriCorps service year in Los Angeles, working with high school students in the Los Angeles Unified School District. He has had private sector experience working as a land use consultant on projects throughout California and has a Master of Real Estate Development (MRED) from the University of Southern California.

In his spare time, Andrew enjoys traveling and reading. He has visited almost all fifty states and has traveled abroad extensively. In 2014, Andrew spent several months in Australia studying comparative politics at the University of Melbourne. He is a member of the Urban Land Institute, Strong Towns and other non-profit organizations. Andrew has an identical twin brother who is pursuing a journalism career in New York City.